French professional rugby player Antoine Dupont has made numerous international appearances for his country, and plays for Top 14 club Toulouse.

Originally from a small French village, Castelnau-Magnoac, he grew up playing for his local club, Magnoac FC. He then began to play junior rugby for Auch, and joined Castres three years later. This was his first taste of playing for a Top 14 club, and after only two years with the team, Stade Toulousain announced he would be transferring there for the 2017- 2018 season. Dupont’s first international appearance was at the 2016 World Rugby Under 20 Championship, where he stood out as one of the most promising young players. This cemented his reputation as one to watch, scoring an incredible 36 points throughout the tournament, including 5 tries. It’s no surprise that in the same year he was selected to be part of the French Barbarian team, who saw victory over Australia. In 2017, Dupont was chosen to be part of the French first team in the Six Nations Championship. He made his debut in their game against Italy, a match which they went on to win.

Since his first time representing his country on a world stage, Dupont’s career has gone from strength to strength. He’s played in the 2019 Rugby World Cup and 2019 Six Nations tournament, and has many more years of top level rugby ahead of him. 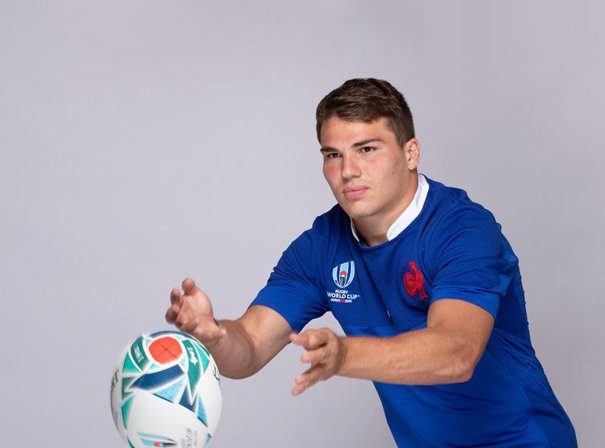