Antonio Million is a Spanish model who has worked internationally in China, America and his native Spain. He is mostly recognised for his time on the TLC show 90 Day Fiance where he married Cortney Reardanz, even after only meeting a couple of times for the duration of their relationship.

He started his pageantry modelling career back in 2009 when he won the title of Mr. Portugal. He later continued to compete in numerous other male modeling competitions across Spain and America, he was even able to be on the judging panel for a few of those events. After his work in television, the model has turned into a reality star with fans across the globe. His winning smile and upbeat personality may not have bought him a wife for longer than 90 days, but after the show, his Instagram gained a huge following with over 73,000 followers where the esteemed model and creator regularly shares updates of the projects he has been working on and photographs of his modelling. Aside from reality television and social media stardom, the model also has starred in commercials for huge international brands such as Delonghi, Timberland, Bosch and Jeep.

Antonio calls himself a ‘world citizen’ due to his travelling nature. He continues to work on various projects over in Shanghai. The model is now also an entrepreneur and has been working with a skincare product brand Bio Beauty Pro. 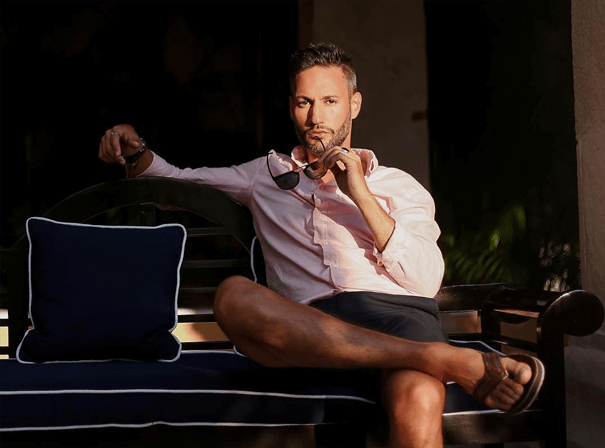