Atul Khatri is a former businessman, computer engineer and British management scholar who broke into the world of comedy after winning CEO’s Got Talent, an award by FremantleMedia – one of Europe’s largest television production companies. Khatri has since become one of the top stand-up comedians in India, and has completed over 400 comedy shows around the globe; from the USA to Thailand and from the Netherlands to Kuwait.

Khatri continues to tour stand-up, featuring in his own Comedy show Atul Khatri The 10pm Show, which is now available virtually. As well as this Khatri received the celebrated honour of a Netflix special, which as a comedian is one of the greatest possible achievements. Named The Happiest Ending, the show was released on Netflix as part of the Comedians Of The World initiative, celebrating diversity from around the globe in the entertainment industry and was recieved to much praise. 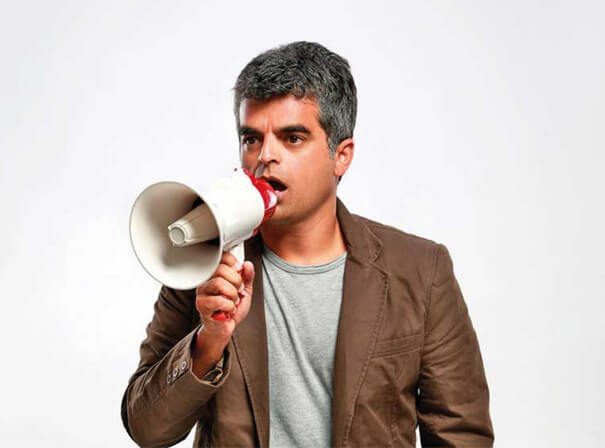