Balthazar Getty, one of the famous Getty family, is the son of the tragic kidnap victim John Getty III. However, this bold and stylish individual has developed his own personal brand that truly stands him out as a person to watch. Debuting with his role in Lord Of The Flies in 1990 as Ralph, he went on to feature in a wide array of different films, including the western sequel Young Guns II released in 1990, Lost Highway released seven years later, Feast which was released in 2005, and a whole host of other projects ranging from horror to action to thriller to romance.

Aside from his work on the silver screen, Getty also made his career on the small screen a success- not only did he have a recurring role in hit television show Charmed as Richard Montana, he also appeared as Thomas Grace on the ABC action drama Alias, and Tommy Walker on the ABC drama Brothers And Sisters. Getty has also worked as a professional model, featuring in fashion campaigns for top name brands including Versace, Calvin Klein and Tommy Hilfiger among others.

Getty is also an accomplished musician, beginning to produce his own music at just fifteen years old. He is a member of the indie rock and electronic band Ringside, produces music for rap duo The Wow, and in 2013, he created his own record label, Purplehaus Records before opening Purplehaus Productions in Los Angeles. Three years later, he retired from acting in order to become a DJ full time- his album Solardrive was released in 2016. When not working on his music, Getty is on the Board of Directors for the non-profit organization The Lunchbox Fund. 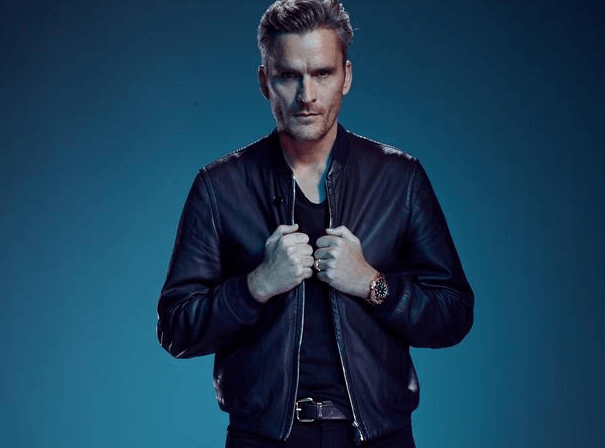