Arsenal and England centre-back Ben White has had an eventful career so far. Since making his professional debut with Brighton & Hove Albion in August 2016, he has also played for Newport County, Peterborough United, and Leeds United. However, he appears to have settled in with Arsenal, who signed him from Brighton for £50 million in July 2021. He made 37 appearances in all competitions for the Gunners in 2021-22. During his time with Brighton, Leeds, and Newport, he won their Player of the Season/Year Awards and lifted the EFL Championship trophy with Leeds in 2020. He won his first England caps in 2021 and will be hoping to be part of their 2022 World Cup squad in Qatar.

White was born in Poole, Dorset, in October 1997. He spent most of his schoolboy career with Southampton but was ultimately released and moved along the south coast to Brighton & Hove Albion, signing with them when he was 16. After an initial season with them, he was loaned out to League Two side Newport County. His one season with the club was a huge success, with their manager reckoning him to be the best loan player the club had ever signed. He returned to Brighton but was soon off again, this time to Peterborough where he spent the latter half of the 2018-19 season.

In July 2019, White was loaned out to Leeds United. He made an immediate impact on the team, winning the Championship Player of the Month Award and reportedly being scouted by Liverpool. He helped Leeds to win promotion to the Premier League for the first time in 16 years but was soon back with Brighton, where he finally – and deservedly – became a first-team regular. After another stunning season, Arsenal’s offer was too good to resist, and White joined one of England’s biggest clubs. 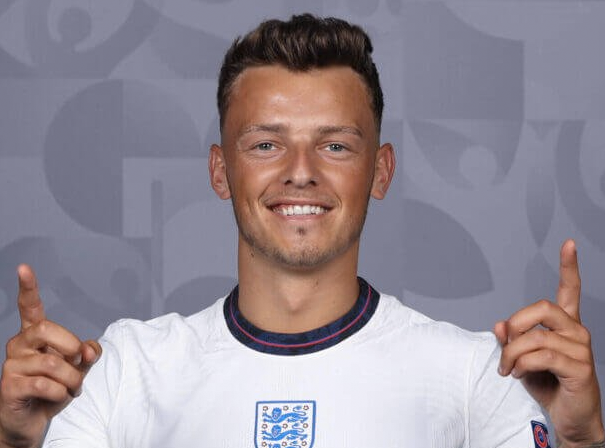