Benny Elias was an Australian Rugby League footballer before becoming a successful businessman and rugby commentator for media outlets. Elias first joined the league in 1982 signing under the Balmain Tigers where he stayed until retirement playing primarily as a first-grade hooker.

He represented New South Wales in their first win at the 1985 State of Origin series and later was selected for the Kangaroo Tour of New Zealand. By 1986, he joined the undefeated Kangaroo Tour through England and France participating in 14 games. He later became a leading figure in the club’s ascent to the New South Wales Rugby League Grand Final in 1988 against the Canterbury Bulldogs. he won the ‘Player of the Year’ award by Rugby League Week magazine and made it to the 1988 World Cup bringing home the victory.

By the 1990s, Elias had competed in 19 fierce New South Wales State of Origin games earning him captaincy over the Blues for six games and the nickname ‘Backdoor Benny’ for his unique strategies. He began captaining for New South Wales because of his remarkable plays with the Blues earlier and brought them their first Origin series victory over Queensland since 1986. In the early 2000s, he was named one of the 25 greatest New South Wales players ever and graduated from the University of Western Sydney with a degree in business. He does commentary for Special Broadcasting Services Television, radio, and some podcasts and is currently a member of the advisory board of the Perth Glory FC. 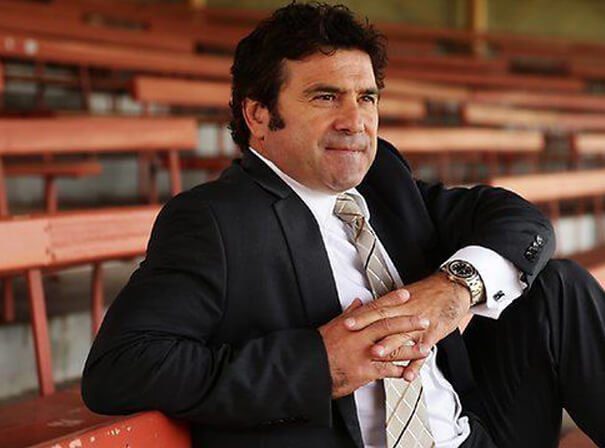