Bianca Ryan is a singer who won America’s Got Talent at only the age of eleven. Hailed by Simon Cowell as one of the best singers he’d ever heard, Ryan shot to fame and released her first album in the same year that she won. Since her win in 2006, she faced a roadblock in her career when she was forced to have vocal surgery, but she bounced back from it and continued her singing career with as much passion as before.
Ryan featured on the very first series of America’s Got Talent and wowed the nation with her talent, especially at such a young age. Over the years that followed her contest win, she released a number of albums including original music, covers and holiday tunes. She also tried her hand at acting and Broadway and was part of the show Home For the Holidays in 2017. She featured in several movies, most notably the indie film We Are Kings, which she also produced a single for in 2014. She has also returned to where her whole career began several times, making appearances on AGT and its spin off show, AGT: The Champions.
Ryan also took a step into entrepreneurship when she started her own cosmetics line, Ciao Bianca Beauty. She prides her range on being vegan, cruelty free and affordable, with all of her lipsticks being available on Etsy for low prices. 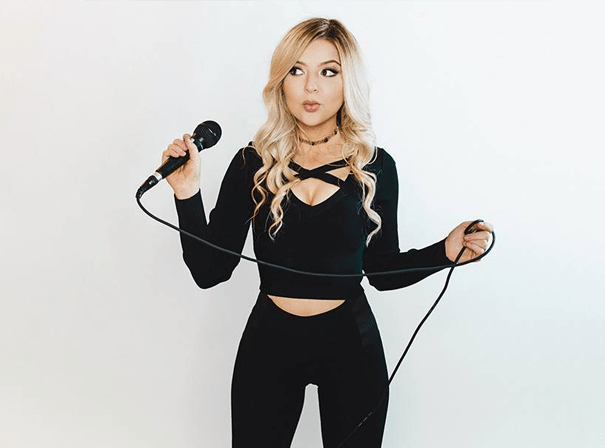