Bob Valvano is the senior college basketball analyst for ESPN Radio. He has hosted The V Show with Bob Valvano on the station for over 20 years, broadcasting every Saturday and Sunday. The show gives sports fans everything they need to know about college basketball, from scores and analysis to players’ favourite recipes. He also broadcasts a weekday show of the same name in Louisville, Kentucky on the local ESPN frequency. He is also the colour analyst for University of Louisville basketball games on local radio. His peerless broadcasting has earned him the National Sports Radio Voice of the Year Award and the Kentucky Sportscaster of the Year Award.

Before making his name in radio, Valvano was a noted basketball player and coach. After three years of playing for Virginia Wesleyan College (where he was studying Communications), he began his coaching career in the early 1980s at Hofstra University in Long Island, New York. After two years there as an assistant coach, he moved to Kutztown, Pennsylvania, where he became head coach of the Golden Bears, the local university’s team. Two years later, he moved to St. Francis College in Brooklyn, New York, where, at 27, he became the youngest-ever coach of a top-division college basketball team.

After a year coaching professional Swedish basketball team Alvik, he returned to the States and college basketball. He had his greatest coaching success in 1992 with the Seahawks, the team of St. Mary’s College in Maryland. With them, he was named the division’s Coach of the Year as the team won their first-ever league. After retiring from coaching in 1998, he was immediately snapped up by ESPN, beginning another chapter in his illustrious career. 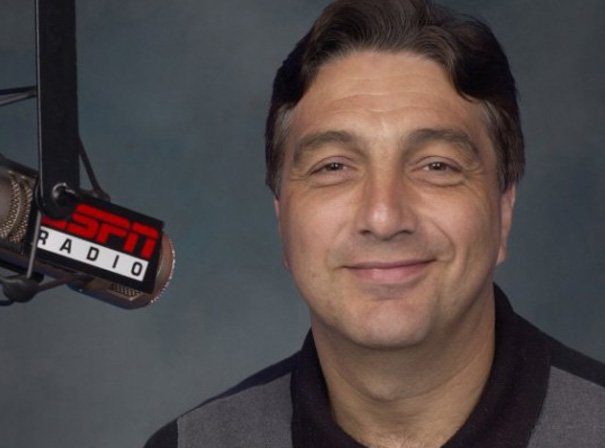