Bobby Simmons is a veteran of the NBA. The Seattle SuperSonics picked Simmons in the second round of the 2001 NBA draft with the 41st overall choice. In June 2001, the Washington Wizards exchanged Predrag Drobnjak’s draft rights for Simmons’s. Hubert Davis and Richard Hamilton were moved to the Detroit Pistons along with Simmons in September 2002, just before the start of the 2002–03 NBA season, for Jerry Stackhouse, Brian Cardinal and Ratko Varda. On September 24, Simmons was released by the Pistons, and less than two weeks later, in October, he signed with the Wizards again.

A few days after a new collective bargaining agreement was completed, Simmons inked a contract with the Milwaukee Bucks as a free agent. In June 2008, just a few hours before the NBA draft, Simmons and Yi Jianlian were dealt to the New Jersey Nets for Richard Jefferson. In spite of a lackluster season, Simmons finished 5th in the NBA in 3-point field goal percentage. Outside basketball, Simmons has opened Succezz, a clothing boutique in Chicago, with his business partner Lavelle Sykes. Society, a Chicago nightclub, is also owned by Simmons. 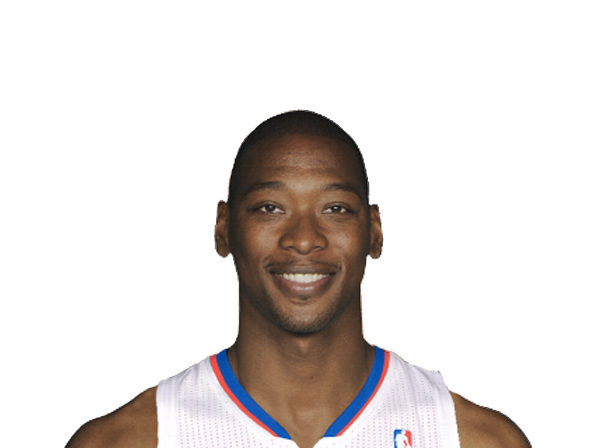