Everyone knows their name and they are now being enjoyed by the new generation. Everyone also knows at least one of their songs so now meet Boney M featuring Maizie Williams! Maizie, original singer from the very birth of Boney M in 1975, is now joined by three dynamic singers after the success of the second Boney M remixed album The Greatest Hits of Boney M, which included fourteen tracks of the best loved songs and was remixed by the original founder of the group, Frank Farian.

It was obvious from the vast number of record sales that the magic of Boney M was still there and now being enjoyed by a new generation. Maizie thought it was time for this new audience to see the energy that goes with each and every one of the group’s songs and decided that they would tour. Audiences in Russia, Thailand, Hong Kong, Japan, China, Uzbekistan and many other countries have since been thrilled to the energetic visual performances of all the well loved songs. Maizie, most definitely the M in Boney M, and the group have revitalized the songs while keeping the same lyrics, giving them a new and modern sound that will have all generations tapping their feet and moving to the new funky beat. Even after three decades in the industry, Boney M are as focused now as they were at the start of their career producing several compilations such as Hit Story, Original Album Classics and Boney M Goes Club featuring DJ Doug Laurent and Barbara Streisand. 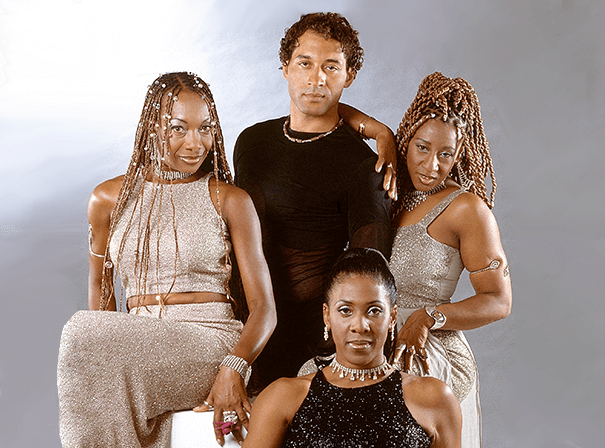