Brad Jacobs in an Olympic gold medal winner and one of Canada’s premier curlers. Skip of the Northern Ontario curling team, an outfit known as much for its fitness as for its curling prowess, Jacobs has led them to victory in the Canadian Men’s Curling Championships. He has won the Northern Ontario championships a staggering eight times and was also a junior provincial champion.

Jacobs was born in Sault Ste. Marie, a city in Ontario, in 1985. He developed an interest in curling at a young age. Encouraged by his coach, began competing in local teams during high school, including one with his cousins and future Olympic teammates EJ and Ryan Harnden. In 2005, he was part of the team that won the Northern Ontario Junior Championships, qualifying for the nationals and finishing fourth. By 2010, he’d formed his own team with the Harndens and Caleb Flaxey. This team went on to win that year’s provincial championships, qualifying them for their first national championships, known as the Tim Hortons Brier, where they won bronze. In 2013, they won the Brier. This heralded the start of an amazing streak that took them to silver at the World Championships and culminated in gold at the 2014 Winter Olympics, where they beat the Great British team 9-3.

In the years since, Jacobs and his team have become a regular fixture in the top three of the Brier. They have also won numerous national cups and grand slams. He will be hoping to lead another Canadian team at the 2022 Winter Olympics. 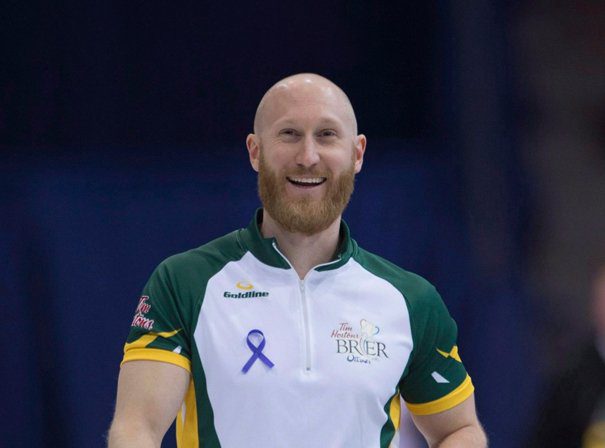