American professional wrestler Brandon Cutler currently works with the promotion All Elite Wrestling, both in the ring and as an executive producer.

Cutler first got into wrestling in his home state of California, where he was part of High Risk Wrestling and worked under the name Ronnie Tsunami. He was well known in the local area and over the next six years worked with numerous promotions in the region including Mach One Pro Wrestling, Vendetta Pro Wrestling, Empire Wrestling Federation, Pro Wrestling Guerrilla and SoCal Pro Wrestling. After an extended break from the world of wrestling in which he stayed away from the spotlight, Cutler returned to the local circuit in 2018 and started appearing in some of the same local federations as well as new ones such as Bar Wrestling and the Alternative Wrestling Show. In 2019 he signed a contract with brand new federation All Elite Wrestling, who have quickly emerged as one of the most exciting new promotions on the scene. They are rapidly gaining a national and international following, with their own weekly TV show AEW Dynamite and more than 1.3million followers on Instagram. Cutler now serves as an executive content producer and wrestler for the federation, and has quickly become a firm favourite among fans.

With both All Elite Wrestling and Cutler’s reputation growing rapidly, he looks set for many more years of success both in the ring and behind the scenes. 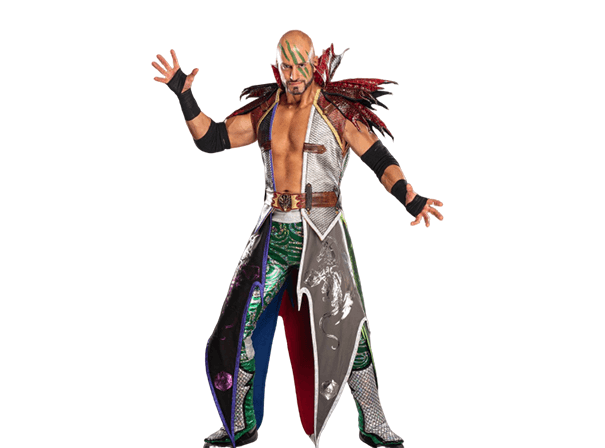