Star of Desperate Housewives Brenda Strong is an American actress, director and yoga teacher who has appeared in countless films and TV shows.

Strong’s career started out with small parts in television shows such as Twin Peaks, Seinfeld, and Star Trek: The Next Generation, as well as supporting roles in major films. These included Black Dog, The Deep of the Ocean and The Work and the Glory. Her breakout role came in 2004, when she was cast as one of the central characters in the hugely popular mystery drama series, Desperate Housewives. The show ran for eight years, winning countless awards including two Emmy Award nominations for Strong. She played the deceased narrator, Mary Alice Young, providing the commentary on her friends and family’s lives for all but two episodes of the long running television series. Since leaving the show, Strong has continued to be cast in high profile roles, including on soap opera Dallas, and as the host of Blood Relatives on true crime channel Investigation Discovery. She also landed a recurring role in Supergirl, and in Netflix Original series 13 Reasons Why, in which she also directed two episodes.

Outside of her hugely successful acting career, Strong is also a yoga instructor and fertility expert, having taught at the UCLA Mind/Body Institute. She has also continued her directorial work, and in 2019 directed short film #3 Normandy Lane for which she won the Best First Time Filmmaker Award at the GI Film Festival San Diego. 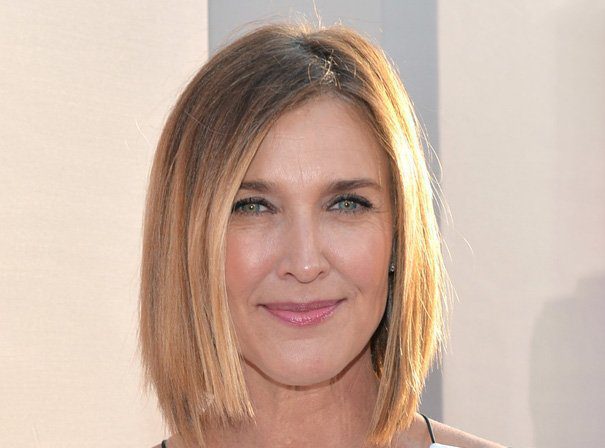