Brett Tippie is often credited as the pioneer for freeride mountain biking. As a founding member of the first professional mountain biking team, The Rocky Mountain Fro Riders, his influence and talent for the extreme sport led him to be inducted into the Mountain Biking Hall of Fame.

When Tippie first got into sports, he started out snowboarding, racing his way to a spot on Team Canada, competing at the international level. At one point, he was eleventh in the world with a sponsorship from Burton.

However, he was bored of racing and found more interest in freestyle sports, leading him to mountain biking. With friends Richie Schley and Wade Simmons, the three of them assembled the first mountain biking team, creating a new extreme sport. His natural talent allowed him to go on the roughest trails, and he’s even landed 25-foot drops on a bike. As the sport grew in prominence, Tippie became an ambassador for Rocky Mountain Bicycles. And his fanbase continues to grow, with 27K followers on Facebook and 113K on Instagram, to date.

After retiring from snowboarding and mountain biking, Tippie reinvented himself as a media personality in extreme sports. It started in 2009 when he was hired by Whistler Creek Productions to cover highlight reels of different mountain biking footage for Crankworx and Pinkbike.com. Additionally, he’s hosted coverage for the Snowboard World Cup on CTV Sportsnet. 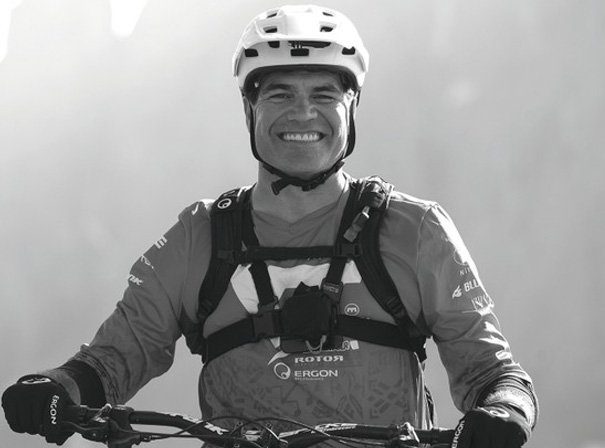