American voice actress, Brianna Knickerborcker is best known for having provided several voices for English dubbed Japanese anime and video games. Knickerborcker’s contributed in roles like Kanao Tsuyuri from Demon Slayer: Kimetsu no Yaiba, Tuesday from Carole & Tuesday, Hu Tao from Genshin Impact, Chisaki HIradaira from Nagi-Asu: A Lull in the Sea, Sakura from Fire Emblem Fates and Rem from Re:Zero. Knickerborcker is also known as a singer and songwriter, by her stage name as Starless. Knickerborcker appeared in the following anime series Hunter x Huner as Eta, Elena, Durarara!!x2 as Akane Awakusu, Magi: The Kingdom of Magic as Marga, Yuki Yuna is a Hero as Itsuki Inubozaki, A Lull in the Sea as Chisaki Hiradaira, Fate/Stay Night: Unlimited Blade Works as Leysritt, The Seven Deadly Sins as Elaine, Love Live! As Alisa Ayase, The Asterisk War: The Academy City on the Water as Kirin Todo, and many others. Knickerborcker has also opened her own YouTube channel under her stage name Starless Music, where she currently has over 2.7 thousand followers. On her channel Knickerborcker posts covers of different songs, her voice in roles such as REM in Re: ZERO, Sakura in the Fire Emblem game series and others. Knickerborcker remains multitalented and continues to be recognized for her voice. She holds seven awards and honors, among which she also received the Staff Choice Award & People Choice Award for Breakthrough Voice Actress of the Year, 4th Annual BTVA Anime Dub Awards in 2015. 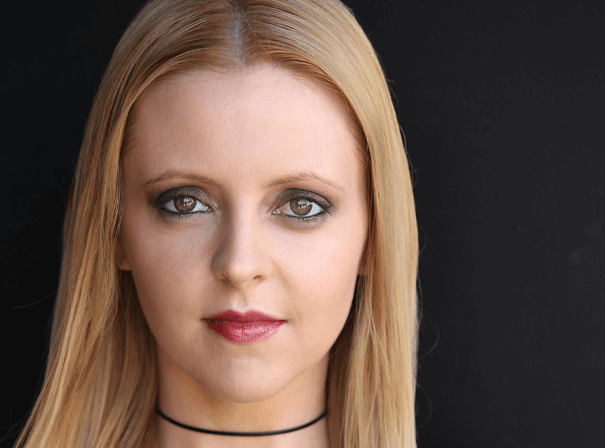