Formed by Big Hit Entertainment in 2013, the band made an immediate impact with their single ‘No More Dream’ and album 2 Cool 4 Skool. Their debut won them multiple Best New Artist awards, including at the Melon Music Awards, Seoul Music Awards and Golden Disc Awards.

BTS have had more mainstream success in the US, with their single ‘Mic Drop’ receiving a Steve Aoki remix featuring rapper Desiigner, which became one of the first Korean tracks to be certified Gold in the US. (Alongside another BTS hit, ‘DNA’.)

BTS’s social following is legendary, with the band holding the Guinness World Record for most Twitter engagements for any band. BTS was officially the most tweeted about celebrity of 2017, exceeding the combined likes, retweets and mentions of the US President and Justin Bieber. 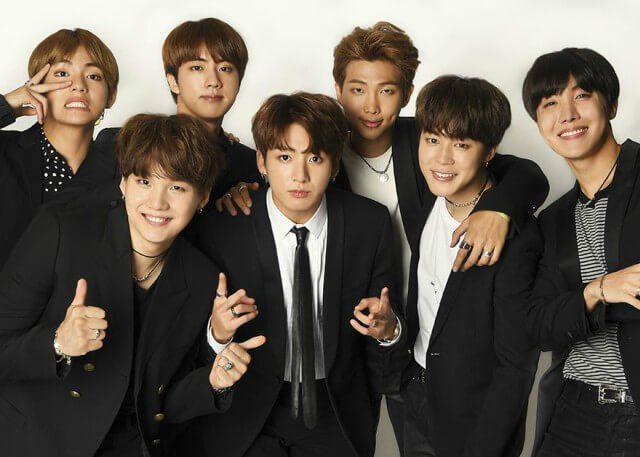