Syracuse basketball star Buddy Boeheim has turned himself into a future pro and a legitimate NBA prospect. The talented young shooting guard demonstrated his ability to knock down threes during some big time moments in the 2021 NCAA Tournament as he showed that he’s more than capable of playing under the bright lights. Mainly known for his perimeter shooting, the youngster is capable of much more and has already shown flashes of playmaking ability. After working on his weaknesses and building on his performance from the previous season, it is likely Boeheim will hear his named called during the next NBA draft.

The son of basketball hall of fame coach Jim Boeheim, the gifted shooting guard attended Jamesville-DeWitt High School in DeWitt, New York. His talent shone through during his high school career and he was named All-Central New York Large School Player of the Year as a junior after leading his team to a Class A Section III title. Boeheim then served as team captain at Brewster Academy in New Hampshire before committing to play college basketball at Syracuse, joining his father who currently serving as head coach.

Boeheim has gone from strength to strength throughout his college career, and as a senior was named to the First Team All-ACC. Having added multiple facets to his game over the last few years and improving his passing and dribble drive game significantly, the NBA prospect has a bright future ahead of him. 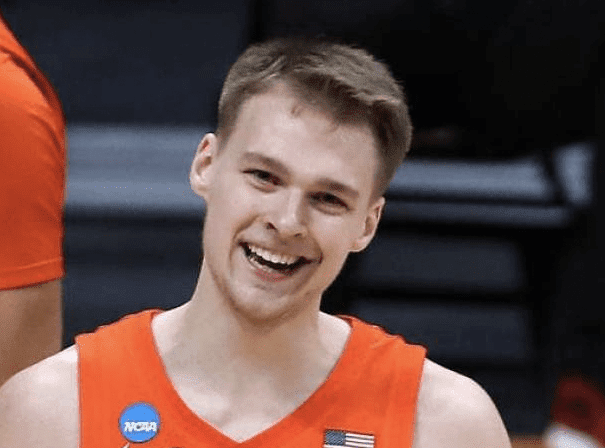