The beautiful and talented creative Caitlin “Kitcait” Patricia Weiler is an actress, model, writer, TV & radio host, and entrepreneur. She is best known for her role in the Mexican drama Más Sabe el Diablo por Viejo, and as the co-host on Richard Listens on Sports on UBN radio. In 2012 she established the Boston Chapter of The Buoniconti Fund to Cure Paralysis, inspired by her father who struggled with quadriplegia following a tragic accident. She founded her own business, KitBody, through which she helps clients achieve personal health goals by providing fitness and nutrition consulting.

Born and raised in Massachusetts, Weiler competed in pageantry for 15 years, winning the title of World’s Perfect Miss in 2015. She also competed as a professional bodybuilder and powerlifter, which led to her attaining a nutrition certification and establishing her own business, KitBody. As an actress, she made her uncredited debut in 2015’s comedy Unfinished Business with Vince Vaughn, and has since appeared in such productions as Ted 2 with Mark Wahlberg, the sitcom Mary for Mayor, and Quentin Tarantino’s acclaimed Once Upon a Time… in Hollywood.

Weiler regularly connects with her legions of followers and fans through Instagram, and Facebook, posting pictures and videos of her life both on and off the screen. She is also available for that personalised shout-out via the Cameo platform, has a dedicated YouTube channel, Caitlin Patricia Weiler, and an official website, caitlinpatriciaweiler.com. 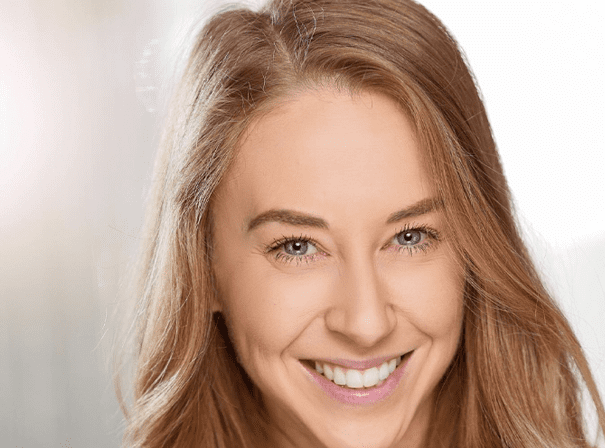