Caleb Park is an up-and coming short-track speedskater who proved himself on the international stage when he won the chance to compete on the U.S. Short Track Junior World Team. During a competition in Madison, Wisconsin in short-track’s 2018/2019 season, Park performed well enough to bring his skates to the International Skating Union Short Track Junior World Championships in Montreal, Canada, with three other skaters. Individually, during his Wisconsin performance, he earned third in the junior men’s 500 meter event.

Another huge achievement of Park’s was his placement on the short-track junior development team. Along with three other teammates, he was chosen based off the regulations of the USS Short-Track. This slot was competitive, since all of the skaters were either those who podiumed overall in the America Cup or members of the Junior World Team from the 2017/2018 season. In addition to his new role, he was supplied with gear from Under Armour, along with complimentary passes to multiple USS Junior Development Camps. 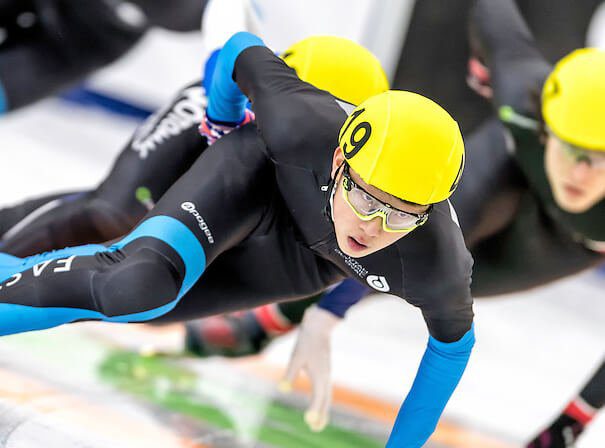