Basketball player Cappie Pondexter is an all-time great of the WNBA. She was picked by fans as one of the top 15 Women’s National Basketball Association (WNBA) players of all time in 2011, and in 2016, she made the cut for the WNBA’s own list of their 20 greatest ever players.

Pondexter began her career with The Phoenix Mercury, who drafted her second in the 2006 WNBA Draft. The WNBA Western Conference All Star team selected her as a rookie. As a major member of the Mercury’s championship team in 2007, Pondexter was voted 2007 WNBA Finals Most Valuable Player after averaging 22 points per game in the hard-fought five-game series. Pondexter became the first player in WNBA history to earn three straight Western Conference Player of the Week accolades in 2009. As a Western Conference reserve, she was also selected to her third WNBA All-Star squad. Pondexter helped the Mercury win the WNBA championship in 2009, their second title in three years, with a 3–2 victory over the Indiana Fever.

A three-team agreement saw Pondexter moved to the New York Liberty in March 2010. She was subsequently traded to the Chicago Sky in February 2015 in exchange for Epiphanny Prince. In 2018, Pondexter joined the Los Angeles Sparks, before moving on to the Indiana Fever later the same year. She announced her retirement from the WNBA on Instagram in April 2019, following a career spanning 13 years. 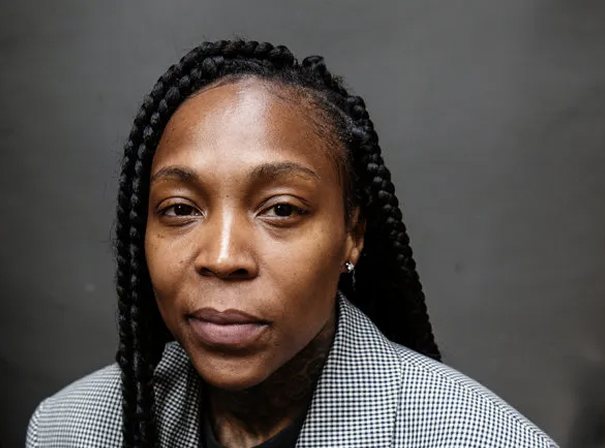