Carlos Boozer is a two-time NBA All-Star who played for the Cleveland Cavaliers, Utah Jazz, Chicago Bulls and Los Angeles Lakers. He has also represented the USA at the 2008 Olympics, where he helped the team to take home a Gold medal. Boozer was drafted into the NBA in 2002 by the Cleveland Cavaliers where he played as a Power Forward. He then moved to the Utah Jazz and finally to the Chicago Bulls before he chose to pursue international basketball.

Boozer began his basketball journey during his high school and college years before transitioning into professional basketball in the NBA. Throughout his career, he received various awards, including being named NCAA Champion in 2001 and NBA All-Star twice, in 2007 and 2008. Before moving to China to play for the Guangdong Southern Tigers of the Chinese Basketball Association, Boozer suffered several injuries that had greatly derailed his career. After his tenure with the Chinese team, Boozer announced his retirement from professional basketball, going on to sign with the BIG3 league as a co-captain of the Ghost Ballers in January 2018.

A great basketball player with great scoring and assist stats, Boozer averaged 10 points per game and 8 rebounds per game when he was first drafted: his stats continued to increase to 15.5 points and 11.4 rebounds per game. Though he’s taken time off the court to recover, Boozer continues to uphold a reputation as a star player with immense talent. 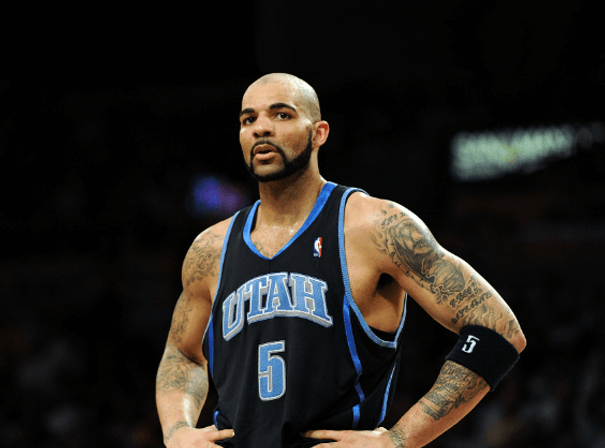