Actress Carolyn Ordonez is best known for her roles in major TV shows How I Met Your Mother, Castle and Parenthood, and film The Hate U Give.

Ordonez has always loved being in the spotlight, auditioning and joining the St Charles Borromeo choir when she was just 9 years old. From there, she went on to study at the Art of the Dance Academy, training in dance, acting, singing and modelling and finding her passion for being on stage. During her time at Providence High School she was a key part of the school’s arts department as well as taking lessons at the Millennium Dance Complex. Her training continued at the Cal State Northridge’s Music Industry Program and LA Valley College, and by the time she graduated she already had deals and auditions lined up. Some of her biggest roles to date have been on television, with parts in Castle, Parenthood and How I Met Your Mother as well as films including Witness Unprotected. She also played a leading role in Queen of Hearts which was shown at Cannes Film Festival and awarded three prizes at the International Filmmakers Festival of World Cinema in London.

Most recently, Ordonez has branched out into writing and directing with her web series Brooklyn Gals, as well as landing a lead role in thriller movie Imaginary Friend. She continues to be cast in television shows, films and commercials and has built up a reputation for being a passionate and talented actress. 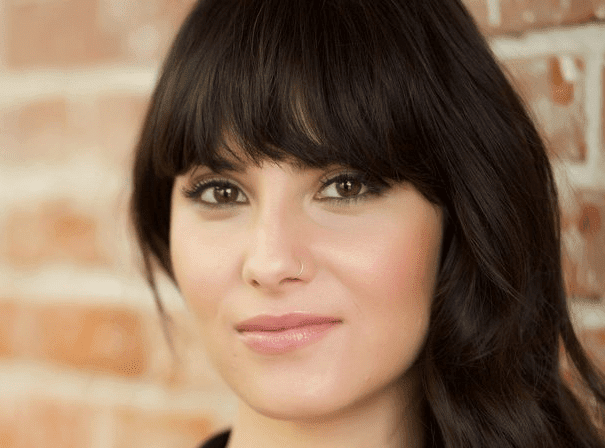