Ivan Simon Cary Elwes is the multi-talented British actor and writer, perhaps best known for his part as Westley in The Princess Bride.
Cary has appeared in countless films and TV series, starting back in 1979, with his screen debut Yesterday’s Hero. From then until now, Cary has had parts in movies like Bram Stoker’s Dracula, Robin Hood: Men In Tights, Jungle Book, The Chase, Liar Liar, The Quest For Camelot, Saw, National Lampoon’s Pucked, Hansel & Gretel Get Baked, Justice League: The Flashpoint Paradox and Elvis & Nixon.
Cary’s most prolific year, was in 2011, when he was given parts in no less than 7 films. He managed to pull off very successful performances in No Strings Attached, Delhi Safari, The Adventures Of Tin Tin: The Secret of The Unicorn, New Year’s Eve, The Story of Luke, Camilla Dickinson and Hellgate.
However, Cary Elwes’s acting career doesn’t just exist on the big screen. He has also had parts in some of the West’s most loved television shows. Some of those include, Psych, The X-Files, Granite Flats, The Art of More, Pinky and the Brain, Hercules, Batman Beyond, Law And Order: Special Victims Unit, Wonder Woman, Family Guy, Andre The Giant, Stranger Things and last but not least, Seinfeld.
With an appearance-list reading like the who’s-who of popular western entertainment, Cary Elwes is an extremely versatile and prolific actor, with a career spanning over 4 decades. 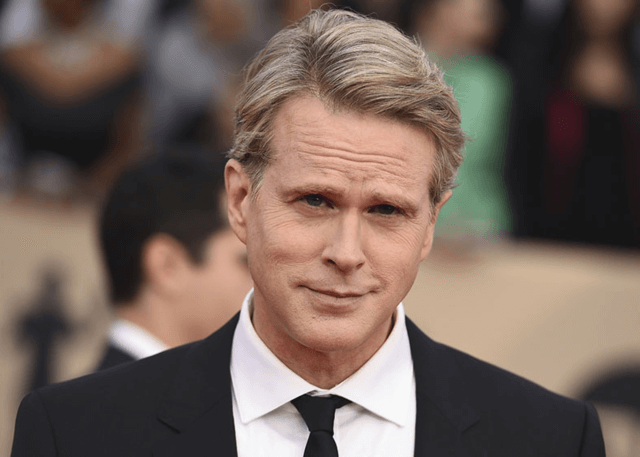