Entrepreneur, innovator and speaker Casey Adams is the founder of PodSwipe and hosts the groundbreaking business podcast Rise of the Young. He has interviewed some of the world’s most notable personalities, from broadcasting legend Larry King to former FBI hostage negotiator Christopher Voss. With his expert knowledge, years of experience and out there thinking, Adams travels all over the United States to sit down with high-level entrepreneurs, executives and musicians. He is considered one of the most connected Gen Z figures around and is just getting started.

But it wasn’t always lights, camera, action for Adams. During his sophomore year in high school, the once star football player was diagnosed with interspinous ligament damage – a condition that could have left him paralyzed. With his dreams torn to shreds, Adams hit rock bottom. Fortunately, there was light at the end of the tunnel when Adams watched a video of Tai Lopez talking about his 67 step course. Not knowing what else to do, Adams leapt at the opportunity and began his journey into personal development.

Now a number one New Release Author for his inspiring book, Rise of the Young, as well as teaching people how to monetize Snapchat, Adams is a force to be reckoned with. He regularly features in Forbes, ABC, The Huffington Post, Channel 8 News and many more. With a passion for helping individuals develop their brand stories and earning credibility, Adams has found his voice in the ever-evolving industry. 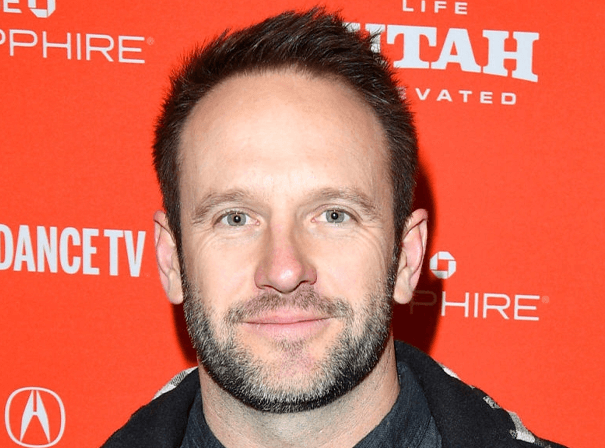