Stanley scored 13 points in his collegiate debut to help Duke upset Kansas 68–66. He scored 20 points and grabbed five rebounds in a 95–62 victory over Miami on January 4. On February 8, Stanley led North Carolina to a 98–96 overtime victory with 22 points and six rebounds. He was named to the ACC All-Freshman Team at the conclusion of the regular season. Stanley averaged 12.6 points and 4.9 rebounds per game, shooting 47% from the field and 36% from beyond the arc. He declared for the 2020 NBA draft following the season.

Stanley was selected by the Indiana Pacers in the second round, 54th overall, at the 2020 NBA draft on November 18. He signed a two-way contract with the Pacers and their NBA G League franchise, the Fort Wayne Mad Ants. Stanley signed with the Detroit Pistons on September 28, 2021. In October, he was included to the Motor City Cruise. 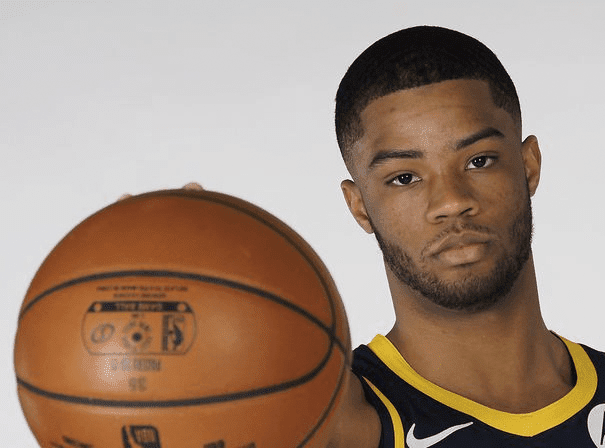