British actress and model Charlie Brookswill always be remembered for playing the divisive Janine Butcher in the BBCsoap opera Eastenders. This award-winning performance made a long-lastingimpression on the show and it’s viewers: her various storylines involvedmurder, prostitution, drug addiction and much more, more than proving hertalents as an actress. Next to Eastenders she also had roles in Wired, TheBill, and Bleak House.

In 2011, Brooks went on to triumph in theStrictly Come Dancing Christmas Special after appearing in the 12th series ofI’m a Celebrity…Get Me Out of Here! She has also found success as a voiceactress, narrating Botched Up Bodies on Channel 5, while her fitness DVD becamethe UK’s best-selling fitness release and saw her transform her body from“podgy Janine to a sexy new mum”.

The Welsh-born actress has won numerousawards in her time including Femme Fatale, Villain of the Year, Best SoapActress and countless others. Recently, Brooks played Tina in 2018’s Moving On,before starring in a celebrity special version of The Case, Celebrity Juice andmany other popular UK TV shows. Her acting skills also extend to the sage,where she has appeared in How The Other Half Lives and A Street Car NamedDesire, proving her diverse and varied talents as an actress. 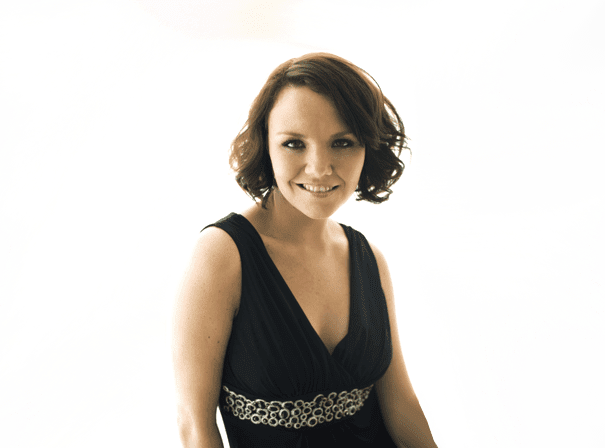