An Olympic winning Canadian Curler, Cheryl Bernard inspires others on the importance of teamwork when it comes to achieving goals.

Originating from Alberta, Canada, Bernard began curling at the age of eight. She and her team later went on to win the Canadian Olympic Curling Trials in 2009 and represented Canada in the Vancouver 2010 Winter Olympics, taking home a silver medal. Later that year, she was nominated as the Most Valuable Player in Women’s Curling. After retiring from Curling in 2014, Bernard has gone on to become a broadcast analyst for TSN. Alongside her career as a successful athlete, Bernard founded her general insurance brokerage at the age of 23, going on to achieve over 7 Million in sales for the company, which she later sold to Western Union Insurance. Now speaking at corporate events across the country, she presents on strategy and team building to organisations in both the corporate, non-profit and sporting worlds.

A published author, Bernard is the co-author of her 2005 book Between the Sheets Creating Curling Champions and her second publication, The Silver Lining, both of which discuss curling and the games mental aspects. Having sat on a collection of curling boards, Bernard is closely associated with the World Curling Tour and the Canadian Curling Association. Of her philanthropy work, Bernard has raised over 1.3 million dollars for the Canadian Breast Cancer Foundation with her annual Curl for a Cure campaign. She is also a spokesperson for The Brain Tumour Foundation of Canada and ambassador for World Vision Canada. 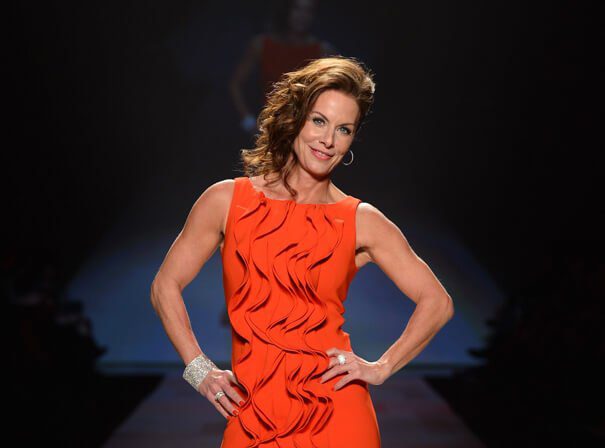