Chester Rushing is a multifaceted young man. He is an American/Latino actor, musician, and online gamer, best known for his portrayal of Tommy H. on the hit Netflix show Stranger Things, where he worked alongside Wynona Ryder and David Harbour. As an active member of the acting world, Rushing has credits in many television and films, such as My Father Die, Logan, and Daybreak.

A more notable role is that of his character Winston in The Duel, where he worked as a supporting actor alongside Woody Harrelson and Liam Hemsworth. He trained in acting and drama at the WACT Academy in 2010. Aside from acting, Chester has always loved music and has a passion for creating hits. Before gaining many roles in television and film, he utilised his musical talents and passions and previously worked as a music therapist for autistic children.

Away from the auditions and director’s lens, he also has a love for online gaming.
Rushing uses the online streaming platform, Twitch, to speak to his fans where they can watch him play video games and share his new music – which he does weekly. His original music reaches thousands across the globe and the star even has a hit single, Paint the World, which reached number 2 on the Italian pop charts. This incredibly versatile individual with great experience to his name. 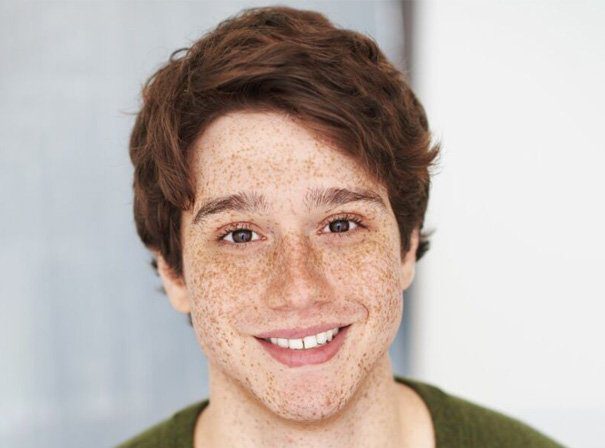