Legendary hip hop artist Chief Rocker Busy Bee is one of the genre’s founding fathers. He first gained notoriety in the late 1970s following his early battles across the New York area. Perhaps best known for being a member of the Marvellous Three alongside DJ Smalls and AJ, and later Zulu Nation’s Afrika Banmaataa, Busy Bee has helped redefine the genre over the years. Most notably, Busy Bee was involved in one of the most infamous battles in history against Kool Moe Dee. Grabbing the mic from behind the tables to the crowd, Busy Bee changed the game forever when he become Hip Hop’s first solo MC ever.

Throughout the years, Busy Bee’s versatile performances have seen him win the new Music Seminar’s MC World Supremacy Belt to feature in numerous television and film projects. Starring in the memorable film Wild Style, Busy Bee battles against Lil’ Rodney C of the Funky 4 + 1, Double Trouble and the scene-stealing head to head against DJ AJ. Busy Bee released several records during this time, including School Days, Making Cash Money and Busy Bee’s Groove. But it was the Jazzy Jay produced record Suicide that became his most memorable record.

Today, Busy Bee is one of the elite pioneers on the Sedgwick and Cedar lineup alongside Afrika Bambaataa, Grandmaster Caz, Sha Rock, Grandwizard Theodore, Melle Mel and the father of Hip Hop, Kool Herc. Alongside this, Busy Bee has collaborated on several albums, including KRS-One and Marley Marl’s Hip Hop Lives and the documentary Hip Hop Legends. With a career as thrilling and explosive as Busy Bee’s, his name will be immortalised in Hip Hop history. 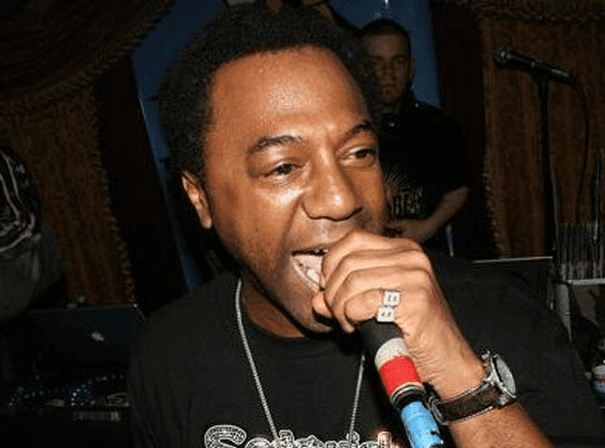