Old school death metal veteran Chris Barnes has been lighting up the stage since the late 1980s. Perhaps most recognised as the frontman of Six Feet Under, Barnes’ disturbing lyrics fuel some of metal’s greatest tunes. Born and raised in Buffalo, New York, Barnes started his illustrious music career with thrash metal band, Tyrant Sin. But it was while fronting Cannibal Corpse that Barnes began to soar. With the albums ‘Tomb of the Mutilated,’ ‘The Bleeding’ and ‘Eaten Back to Life,’ Barnes showcased his unique lyricism. Now one of metal’s most revered showmen, Barnes’ legacy will inspire fans for years to come.

Multilayered lyricism lies at the centre of Barnes’ work. From exploring death, violence, and gore to criticising the government and the legality of marijuana, Barnes is in a league of his own. Fueled by his graphic imagination, Barnes has found the perfect outlet through his music. From the highly praised studio album ‘Commandment,’ ‘Doomsday’ and ‘Ghosts of the Undead’ became some of Six Feet Under’s undisputed anthems. With ‘Crypt of the Devil’ and ‘Nightmares of the Decomposed,’ Barnes is reunited with some of his former Cannibal Corpse bandmates. Taking Six Feet Under into a new era, Barnes’ is never far from his roots. 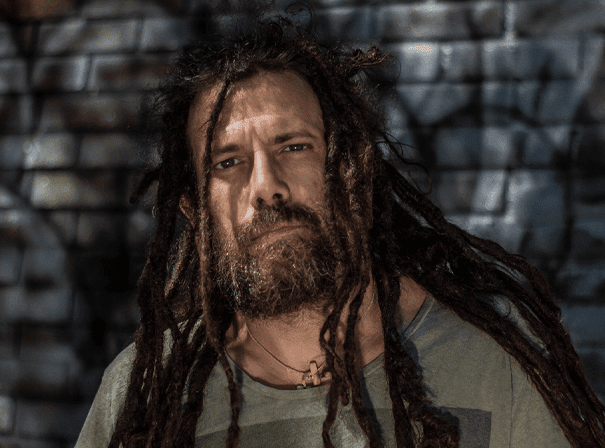