Clare Grant is an actress, model, and producer from the United States. She co-founded Team Unicorn, which has created “Geek and Gamer Girls” and “All About That Base,” two web series and music video parodies. She had a brief role in the independent film “Walk the Line” and has acted in several other films. Grant has made cameo appearances on shows like “Castle,” “CSI: Miami,” and “Warren the Ape.” She is a regular voice actress on the shows “Robot Chicken” and “MAD.” On Star Wars: The Clone Wars, she played Latts Razzi, a bounty hunter, and on Hulk and the Agents of S.M.A.S.H. and “Avengers Assemble,” she plays Titania.

Craig Brewer cast her as the lead in two of his indie films before casting her as Christina Ricci’s best friend in “Black Snake Moan.” She will eventually star in his MTV series $5 Cover as the lead. She starred as Megan Graves in Brian Pulido’s debut independent feature film, “The Graves,” and then as Beverly in Matthew Mishory’s “Joshua Tree, 1951: A Portrait of James Dean.” In the Marvel Animation film “Iron Man: Rise of Technovore,” Grant played Black Widow. In 2015, she starred in “Holidays,” a Christmas anthology film that was a featured selection at the 2016 Tribeca Film Festival. She co-starred in the 2019 film “Changeland” with Seth Green, who also wrote, directed, and starred in the film. Check out this talented unicorn on social media, where she has over 64 thousand likes and followers on Instagram. 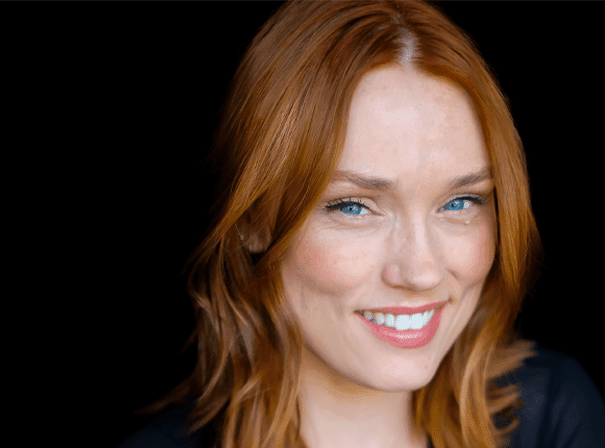