Superstar DJ Coco Robert has spun alongside the world’s biggest artists including Major Lazer and Travis Scott. New York Post named the rising talent “Hottest DJ at Fashion Week”, and she’s also shared a stage with the likes of Fifth Harmony, Wyclef Jean, Post Malone and SZA. A festival favourite, she’s entertained crowds at Coachella and EDC and played at top venues around the globe including PLAY Hong Kong, Black Market Manila, 1OAK NYC and Libertine London. With a natural ability to set the perfect tone at every one of her shows, she recently performed on Lil Pump and Lil Skies’ joint Spring Tour, Juice Wrld’s The World Domination Tour, Trippie Redd’s Love Me More Tour and Wiz Khalifa and Rae Sremmurd’s Dazed and Blazed Tour.

Robert discovered her passion for DJing when she first stepped up to the decks as a seventeen year old student at New York University. Life on campus in the centre of Manhattan proved the perfect place to launch her career, playing sets heavily influenced by vocals and melodies from R&B and 90’s hip hop blended with popular new beats.

The Official Golden Globes afterparty, unveiling of Lamborghini’s Huracan RWD Spyder and Versace’s New Moon Collection Launch are just some of the high profile events where Robert used her music to heighten the energy and raise the atmosphere to stratospheric heights. She has also collaborated with leading brands including Beats by Dre, Revolve and Samsung and has produced digital content for MTV Classic and VH1. With her career now on an unstoppable rise, Robert is certainly one to watch. 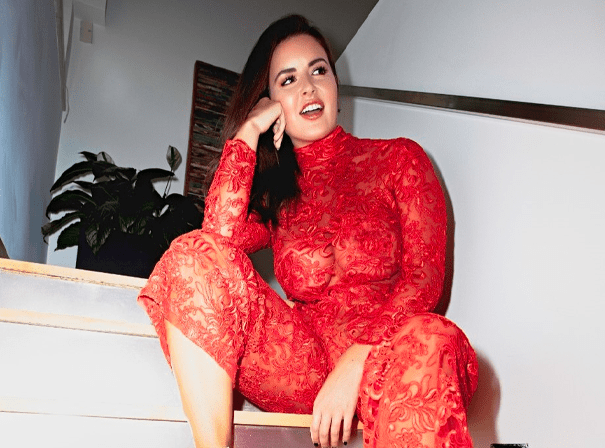