Football wonderkid Cole Palmer plays for Premier League giants Manchester City. The highly-rated youngster is adept operating as both a striker and attacking midfielder, and has already shown flashes of brilliance. Palmer already possesses advanced technical prowess, and standing at 6ft 2 adds an aerial threat in many positions. City may have lost the Community Shield to Leicester in August 2021 but
Palmer was a bright spark throughout the match, showing the world that he is one to watch for the future.

Hailing from Wythenshawe, Palmer grew up supporting Manchester City and joined his boyhood club at under-8 level after beginning his football journey at local club NJ Wythenshawe. He rapidly progressed through the Manchester City Academy age groups, becoming captain of the under-18 side and leading the team to victory in both the league and cup in the 2019/20 season. After providing 5 assists and hitting the back of the net 15 times as the under-18s were crowned national champions, his excellent form was rewarded with an invitation to train with the first team.

On the 30th September 2020 Palmer made his first team debut against Burnley in the fourth-round of the Carabao Cup, and signed a long-term contract less than a year later. His first senior goal came in a win over Wycombe in the Carabao Cup in September 2021. The rising football star has also featured regularly throughout England’s youth teams, and it’s likely that Palmer will be donning a Three Lion’s jersey in the not-so-distant future. 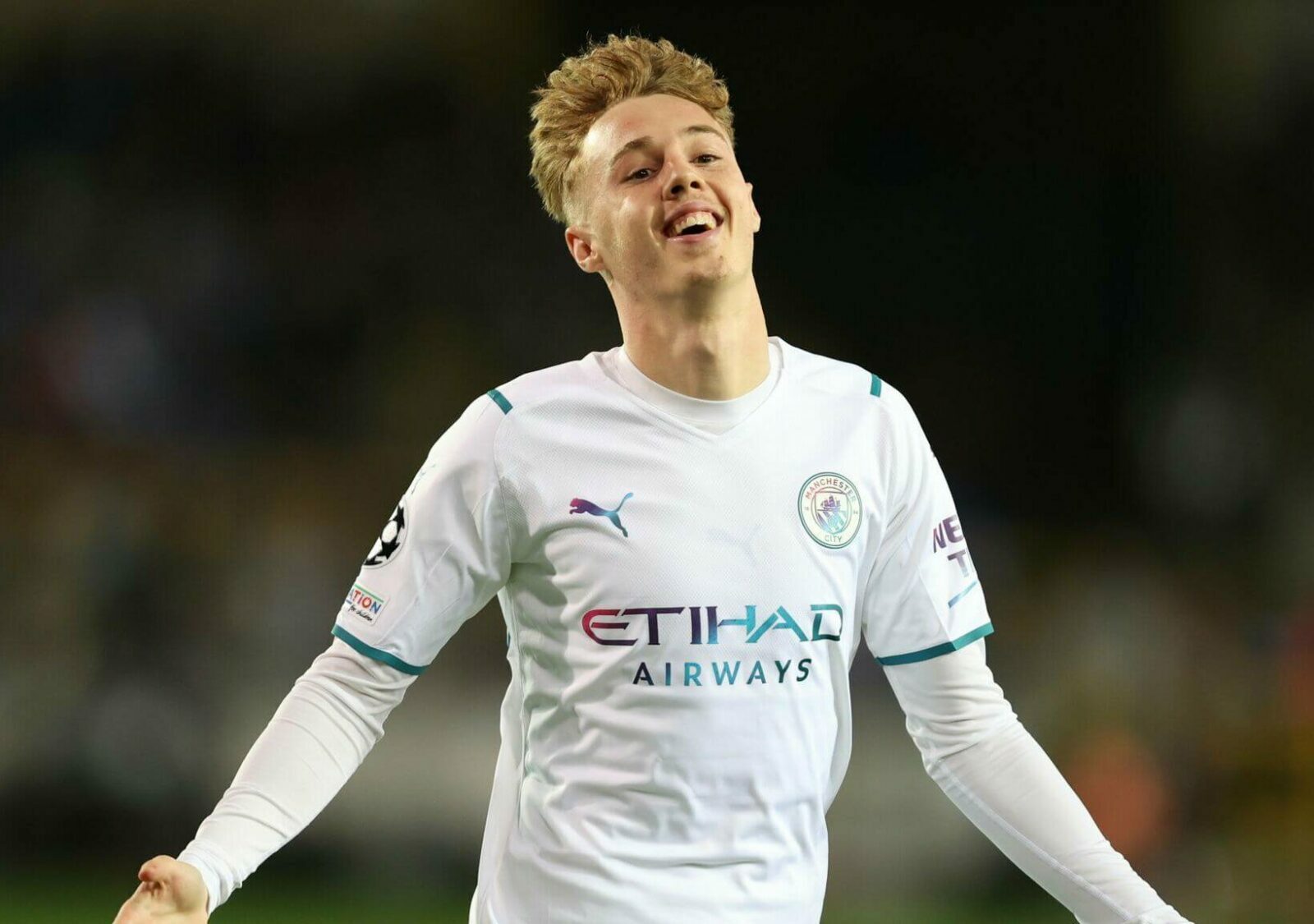