Reggae musician Conroy Smith is a singer and songwriter from Canterbury, Jamaica, well known for his instantly recognisable 1988 hit ‘Dangerous’. The catchy track was famously adopted by former World Champion boxer Nigel ‘The Dark Destroyer’ Benn as his entrance music before each fight. One of the most prolific reggae artists of the late-80’s digital era, Smith’s catalogue of powerful tunes has stood the test of time.

Smith kicked off his music career back in his native Jamaica when he was just 8 years old as a DJ for the local sound Observe and honed his musical skills from a combination of schoolwork and sound system culture, like many great reggae musicians before him. At 15 years old he was encouraged to pursue a singing career in Kingston by dancehall legend Nadine Sutherland, after he sang with the Jamaican star at his school. Reluctant at first to leave his loving family, Smith eventually moved to the city 5 years later where he was catapulted into the digital revolution of reggae. His first single ‘Indian Lady’ soon dropped on George Phang’s Powerhouse label, and the track led to Smith being discovered by several leading producers.

The next five years – from 1985 until 1990 – saw Smith release an impressive line of tunes, including his smash hit ‘Dangerous’ in 1988. The impact of the song led to him recording Jah Life’s impressive joyride riddim version and the memorable war tune version for Waterhouse. Like all Smith’s tracks, ‘Dangerous’ remains just as fresh and hard-hitting in the 2020’s as it did in the eighties. 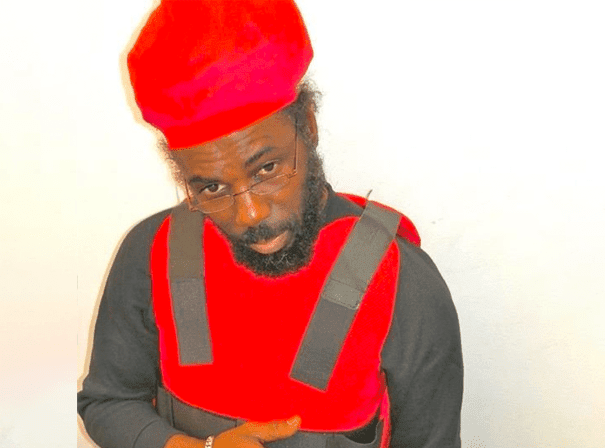