Craig David is an internationally renowned British songwriter, rapper, producer and DJ who first rose to prominence upon featuring on the single ‘Re-Rewind’ by Artful Dodger. David has released six studio albums; the first one was released in 2000, which was titled ‘Born to Do It’. David has toured the world with his music and boats 20 UK Top 40 singles, along with seven UK Top 40 albums, selling over 15,000,000 records as a solo artist.

He has worked with many prominent artists over the years, namely Sting, Tinchy Stryder, Big Narstie, Kano and Jay Sean. David has been recognised for his achievements in music and has been nominated for fourteen Brit Awards throughout his career; five times nominated for Best British Male and twice received a Grammy Award nomination for Best Male Pop Vocal Performance.

David’s album releases include Trust Me, Signed Sealed Delivered, The Time Is Now, amongst others. David’s most recent album, The Time Is Now, was released in 2018 and spawned the single ‘Heartline’. The album featured artists such as Bastille. The album debuted at No 2 on the UK Albums Chart and David embarked on his The Time Is Now Tour that year. 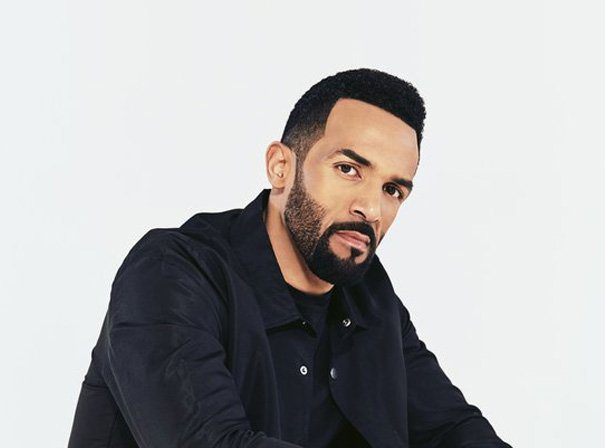