Musician, fitness influencer, model and BioMed graduate Cristian MJC, aka Matthew Clarkson, was a finalist on Channel 5’s Big Brother, proving to be one of the biggest characters on the show. He entered the house on Day 1 and finished in 6th place on Day 66. Soon after leaving he launched his debut single, True Colours, sharing the mic with The Voice finalist Lydia Lucy.

Recently, Cristian MJC completed a gruelling 30-day CrossFit challenge and designed another for himself in memory of his late grandfather. The Murph Challenge is a one-mile run, followed by 300 squats, 200 press-ups, 100 pull-ups and finished with another one-mile run! And if that wasn’t enough punishment, he then made up his own, dubbed The Harry Challenge. This involved 300 sit-ups, 200 push-ups and a two-mile run! Both were completed daily over the course of 30-days. But as Cristian MJC was used to a regimented structure because of his competitive swimming days, he had no problem adjusting, even posting his progress on YouTube. And with The Harry Challenge, he also raised money for the NHS workers that had looked after his grandfather.

Open, honest and genuine, Cristian MJC regularly posts to his 100k followers on Twitter and Instagram, as well as making weekly vlogs on his YouTube channel, TheTravelMatt. This features informative lifestyle features, accessible fitness routines and informative travel tips as he travels the world soaking up new cultures. 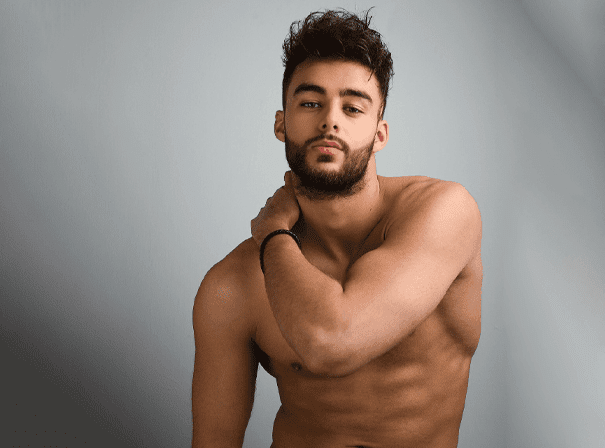