Few British athletes are as recognisable and globally renowned and acclaimed as Dame Kelly Holmes. The Olympic star has won not one but two gold medals, most recently the second one came in Athens, and on top of that she has won medals at World level as well as being a winner of Commonwealth and European Medals.

It is her strict dedication, devotion and gutsy, ever-committed approach that has made Dame Kelly so revered, though. In her career she overcame lots of injury and adversity to battle back and rise to the top so is a true motivational figure who can inspire audiences young and old.

Dame Kelly was an impressive athlete right from the off and at junior level won the 1500 meters at the English School Championships. She left it behind though in favour of a career in the army and spent nine years there, reaching the level of Sergeant. After starting to run for the army, she made a big step and left to take up athletics as her main focus, competing in the 800 and 1500 meters. It ultimately paid off as she became a historic two time Olympic Gold Medalist and then in 1998 was awarded an MBE for services to the British Army, then in 2005 was honoured with Damehood by the Queen in her New Year’s list. Now a regular on TV who runs her own charitable trust, Kelly took part in the 2015 series of Bear Grylls: Mission Survive and was the runner-up after the 12-day survival mission. 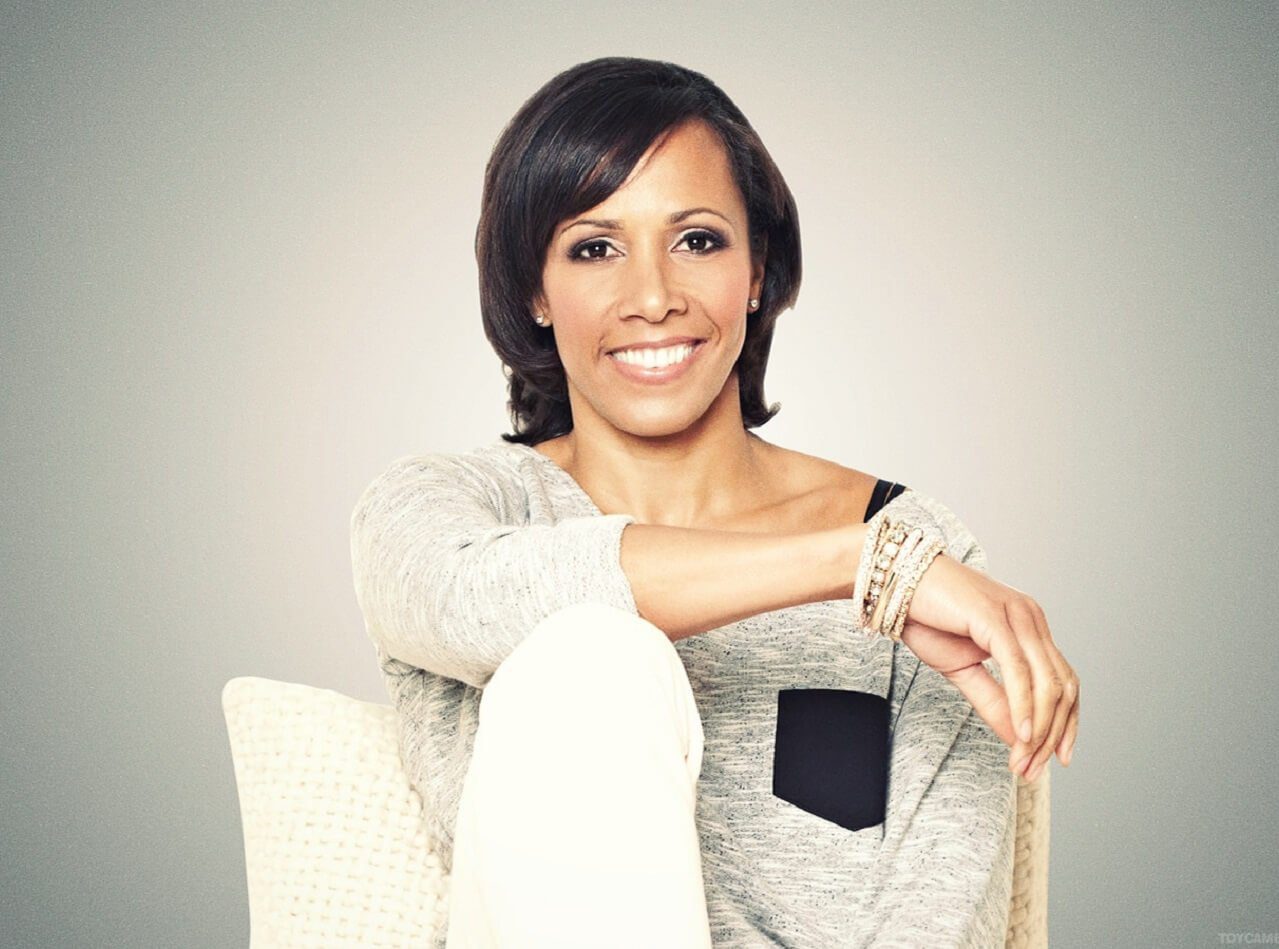