Multi-talented Danny Clayton is an Australian film maker, television presenter, festival DJ and producer. He began his media career when he was just sixteen years old as a rock photographer and worked alongside James Mathison and Andrew G when he was still in his teens, also rising to fame as the youngest ever VJ on Australia’s Channel V. Clayton has travelled the world with B430 (Channel V’s travel adventure show) and earned four ASTRA Award nominations .

Clayton grew up on the Northern Beaches of Sydney and went to St Aloysius’ College. Clayton entered and won a ‘Snapper’ competition for Australia’s biggest Channel V when he was sixteen, and began to work as a rock photographer shooting gigs and music festivals around Australia. One night Clayton decided to spontaneously storm the stage during the filming of an Australian Idol episode and began to entertain the audience with his banter and charismatic chat. His antics were witnessed by a member of Channel V’s management team, who decided to offer Clayton a trial as the channel’s youngest ever TV host.

He was offered a full time contract with the channel on the day he graduated, becoming the youngest VJ on air. He has since filmed thousands of hours of live shows and television and has interviewed the world’s biggest stars with his friendly, quirky style, including Lady Gaga, Foo Fighters, Will Ferrell, Cold Play and Kristen Stewart. 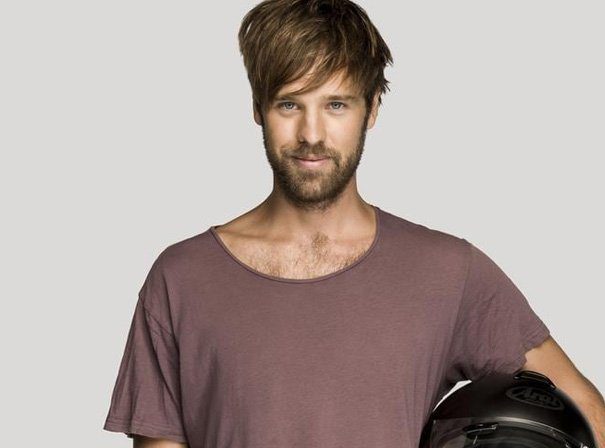