American actress Darby Stanchfield is a fixture on American television, taking on lead roles in the likes of long-running drama series Mad Men and ABC political drama Scandal, in which she plays Abby Whelan. Stanchfield has also appeared in CBS post-apocalyptic drama series Jericho, taking on the role of April Green.

Stanchfield’s TV debut came in a 2000 episode of Diagnosis Murder, and she has appeared in a host of popular series since, including Angel, Monk, American Dreams, Without a Trace, Bones, Cold Case, The Mentalist and How In Met Your Mother. Perhaps her most notable performances saw her appear opposite Josh Duhamel in the 2004 adaptation of Oscar Wilde’s The Picture of Dorian Grey, before acting in the 2007 Keri Russell-directed romantic comedy-drama Waitress.

Stanchfield is best known for portraying Abby Whelan in ABC’s Scandal. The series has ran for seven consecutive seasons, bringing the actress national notoriety and leading to a range of larger roles. Most recently, she has acted in crime horror-thriller Carnage Park and action flick The Rendezvous. In January 2019, Netflix announced that Stanchfield has been cast in the titular role of Nina Locke in their upcoming drama series Locke & Key, a role that would further cement her reputation as one of America’s leading actresses. 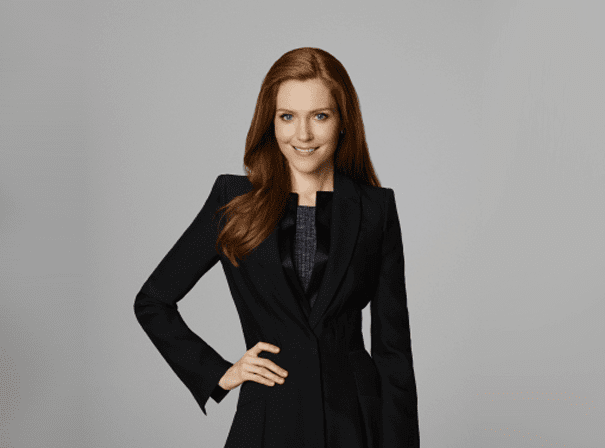