Darnell Lamont Robinson is an internationally recognised American professional basketball player and a member of the University of Arkansas Razorbacks 1994 NCAA champion basketball team. He plays in the position of center and holds the high school career record for most blocked shots with a number of 1187. He was selected as a McDonald’s All-American following an exceptional high school career as a basketball player with a total of 3361 points.

Robinson has a record 1187 career blocks at Emery, the all-time record for high school basketball. He was drafted by the Dallas Mavericks in 1996 after leaving Arkansas and later signed with the Philadelphia 76ers. Originally from Oakland, California, Robinson played professionally in Italy, Greece, Israel, Puerto Rico and France. He is a well-respected player and has received high praise from his coaches. Robinson has throughout his career been renowned for his large frame, even by basketball standards, using this to his advantage over other players, which is what got him the nickname ‘Tank’ in college. 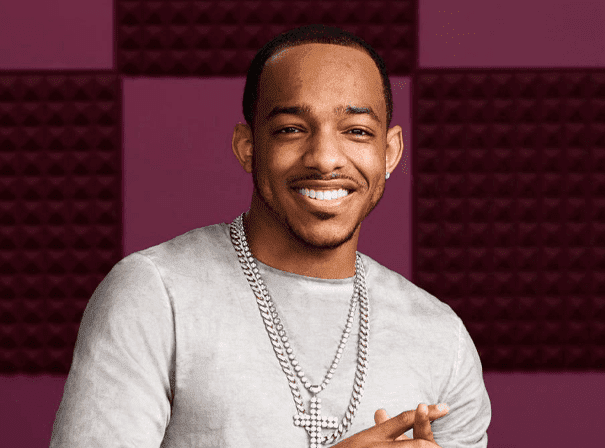