Darryl Powell enjoyed an excellent football career that included over 380 appearances in the Football League and Premier League and international caps with Jamaica. The central midfielder made his name playing for Portsmouth for six years between 1989 and 1995. He played a crucial role in the club, maintaining their status in Division One in the 1992-93 season following their inclusion in the Premier League.

However, following Pompey’s poor run of form that nearly saw them relegated, Powell was sold to Derby County in 1995. In his first season with the club, Derby were promoted into the Premier League. Powell played his part as Derby finished tenth in consecutive seasons in the top-flight for the first time since the 1970s. However, the club were relegated in 2002 following a six-year stay in the Premiership, and Derby were forced to sell Powell. The Jamaican international moved onto Birmingham City and then Sheffield Wednesday, before moving to America to play for the Colorado Rapids for a season. He returned for one final season in England with Nottingham Forest before hanging up his boots in 2005.

Powell’s international career peaked as part of Jamaica’s squad for the 1998 World Cup in France. Upon retiring from the sport, he played beach football for England, before becoming a sports agent in 2015. 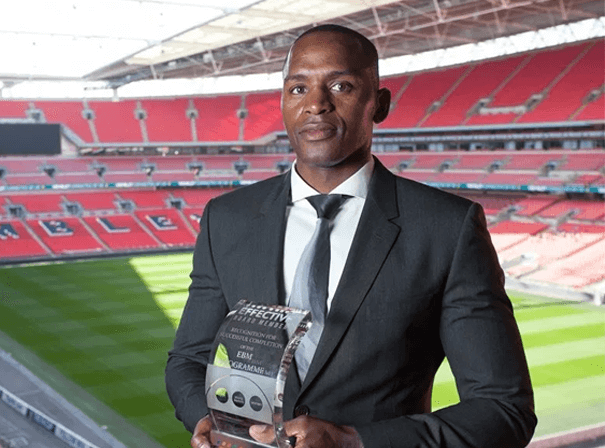