David LaGreca is the charismatic, forthright and energetic man best known for hosting and creating the engaging radio show Busted Open, which first went live on SiriusXM Fight Nation in 2017 and is the only live, daily pro wrestling talk show in the world. He began his career working for the NHL Network, and before the successful launch of Busted Open, LaGreca was an integral part of SiriusXM NFL radio, and was the lead producer of The Opening Drive, another popular broadcast. LaGreca is an award winning radio talent, and has been working in and around radio broadcasting for an incredible fifteen years, with his warm and fast paced voice, as well as his unique comedy and hilarious “rants” earning him a loyal fan base. His merchandise, sold through Prowrestlingtees, is both bold and iconic, and he regularly posts to his audience of over 29,000 followers on his twitter feed- he is often heralded as an unparalleled voice in the world of wrestling, and during the span of his career LaGreca has interviewed a multitude of wrestling heroes, including Triple H, Ric Flair, Shawn Michaels, Vince McMahon and many more.

A self-confessed lifelong pro wrestling fan, LaGreca has travelled the country for his passion, and his knowledge of the history of pro wrestling, specifically the ‘golden age’ of wrestling in the 80s and his understanding of squared-circle, is considered to be encyclopaedic. 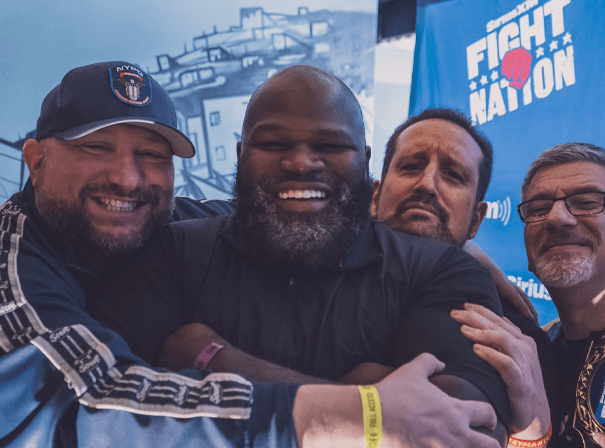