David Livermore is a Millwall legend after making 273 appearances for the Lions and scoring 12 goals. He is the current assistant manager of his boyhood team and remains a fan favourite to this day. He spent seven seasons at The Den: his finest season for the club came in the 2003-04 campaign as he guided the team to the 2004 FA Cup final. Ultimately, Millwall were beaten by Manchester United, but the Lions surpassed all expectations to reach the showpiece event in Cardiff.

During his time with the club, he also won the Division Two title in 2001, and he also scored the 1,000th goal in the £1 million chase in the Coca Cola Football League. He went onto win the clubs player of the season accolade in 2004, before being sold to Leeds United in 2006. After just ten days at Elland Road, he was sold for £500,000 to Hull City. During his time with the Tigers, he made 45 appearances and scored five goals before being released in 2008 when the club were promoted to the Premier League.

Livermore moved on to spend two years at Brighton & Hove Albion, before dropping down the divisions to play for Barnet and Histon. During his time with Histon, he was player-manager and guided the side to safety in the Conference North. His coaching ability was noticed by Millwall, as he occupied the position of youth team coach, before being promoted to first-team assistant manager. 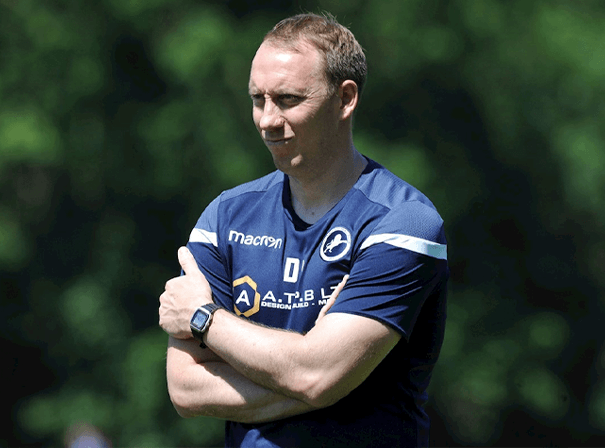