Former Footballer turned management pro David Tyree is known for his outstanding performance at the Super Bowl and his legendary Helmet Catch play.

After a successful college career at Syracuse University, Tyree was selected by the New York Giants in the 2003 NFL Draft. By far the best known and most impressive performance of his career was in the Super Bowl XLII, when he leapt up to catch the ball, bringing it down on his helmet to catch it and save it from the New England Patriot’s possession. This play became known as the infamous Helmet Catch, earning Tyree the accolade of greatest play in Super Bowl history from ESPN the following day. It was also voted as Play of the Year at the 2008 ESPY awards. Tyree retired from Football in 2010, after playing for seven seasons with the Giants and one with the Baltimore Ravens. In 2014, he joined the New York Giants again, this time as director of player development. He is now well known as one of the sport’s most successful football executives, and continues to be a key figure in the world of professional Football.

Tyree has not only achieved impressive results both on and off the pitch, but has also set up a charity with his wife Leilah to coach and mentor teenagers in his hometown, called Next In Line. This iconic player continues to inspire young sportspeople and entertain fans everywhere. 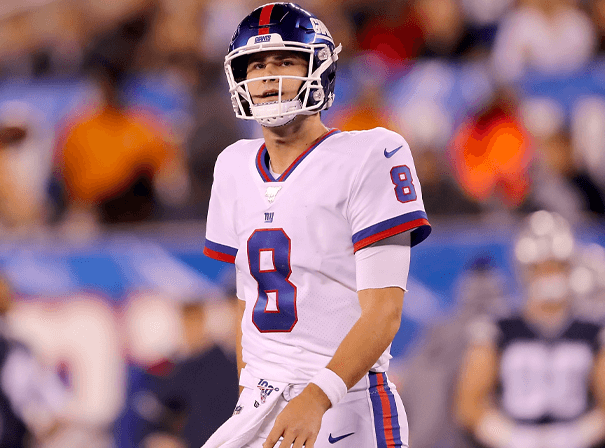