Daxx Nielsen is a celebrated musician and drumming prodigy. He has been a key member of several frontline bands, sought-after for his technical skill and expressive style. He is best known for being part of the legendary rock n’ roll band Cheap Trick from 2010, who were inducted into the Rock And Roll Hall of Fame in 2016. Over their decades-long career, they have sold more than 20 million albums.

Nielsen grew up in Rockford, Illinois, surrounded by rock and roll musical influences from a young age. His dad, Rick Nielsen, was a key influence in his love for the genre, and it wasn’t long before Daxx made a name for himself as a master on the drums. Nielsen’s first musical outing was with the band Harmony Riley. They were an extremely popular live act, and they performed almost 1,000 shows in North America. After the band separated, Nielsen used this opportunity to perform with and learn from a variety of huge musical talents. These included the star Dick Dale, as well as Cory Chisel and the Wandering Sons, The Smashing Pumpkins and formed a duo with Alison Sudol.

Most recently, he is still a key member of Cheap Trick, but continues to record and perform with a variety of exciting artists. His drumming was utilised on the score of the documentary Undefeated, which gave Nielsen the opportunity to perform in a different context, providing a new challenge. 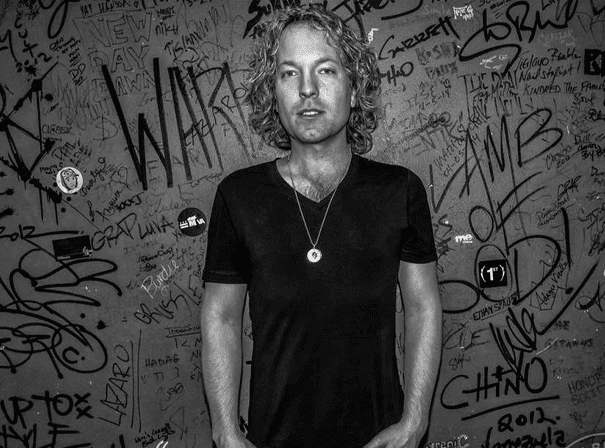