Dean Cain is an actor and former sportsman who originally decided football was going to be his passion. Whilst Cain was at Princeton, he juggled completing a history major, dating celebrated actor Brooke Shields and setting a Princeton record for interceptions in a season. Cain was such a hit, especially at American Football, that he was signed by the Buffalo Bills, but a devastating knee injury ended his professional career, forcing Cain to pivot his career plans.

Cain was reinvigorated by his love of film, having played a part in The Stone Boy when he was younger, he went through various notable television roles including in 90210 and eventually ending up as the Superman/Clark kent in the series The New Adventures of Superman. The New Adventures of Superman saw Cain star alongside Teri Hatcher of Desperate Housewives with the show being nominated for five primetime Emmys, as well as being the winner of a Saturn Award for the best Genre Television Series. Cain was beloved for his role as the titular superhero, and became a household name.

Since then, Cain has starred in Kaguyahime no monogatari with Chloe Grace Mortez, Revenge of the Mask 2, with Cain’s most recent projects being the television show The Platform and family adventure Skydog, starring alongside Daniel Knudsen of The King’s Messenger and Vickie Lynn Smith of The Messenger’s Box. 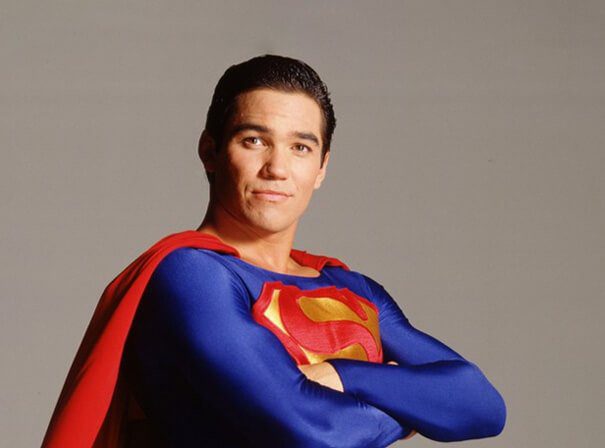