Dean Saunders is a Welsh footballing icon. He won the FA Cup with Liverpool, Football League Cup with Aston Villa and Turkish Cup with Galatasaray. During his lengthy and fruitful 19 year playing career, the super striker was famed for playing at major clubs in England and abroad. His stints at Galatasaray and Benfica showed that Saunders was hot property around Europe. The natural finisher was also capped 75 times for Wales and scored an impressive 22 times. These figures make him one of the nation’s highest-scoring and most-capped players of all time.

The Welshman set a new British transfer record when he joined the Reds of Merseyside from Derby County, showing how highly sought after the player was at his peak. Before hitting the big time, Saunders began at his hometown club – Swansea City, before also playing for Brighton and Oxford United. After becoming a global star at Liverpool and Villa, Saunders enjoyed spells at Bradford City, Nottingham Forest, Sheffield United, Galatasaray and Benfica.

After his incredible playing career, Saunders entered football coaching and then went into management. He has been head coach at Wrexham, Doncaster Rovers, Wolverhampton Wanderers, Crawley Town and Chesterfield. Saunders’ vast experience as a player and manager has given him a deep understanding of the game, which means we may see him managing another well known English club in the near future. 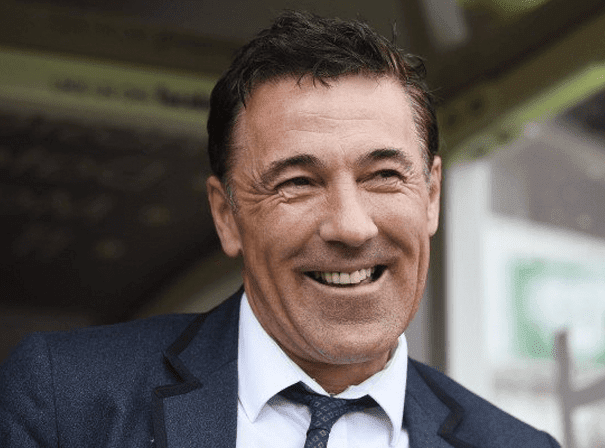