Singer, songwriter and producer Dennis Lorenzo’s rise to stardom is something out of a fairytale. From pursuing his dreams in Atlanta to being homeless on the streets of Los Angeles, Lorenzo’s big break came from his appearance on “American Idol.” Captivating the nation with his versatile and moving performances, Lorenzo soon won more than the judges vote. A West Philadelphia native, Lorenzo found songwriting and music an escape from the tragic loss of his father. With his unique fusion of Hip-Hop meets Rock, Blues and R&B, Lorenzo is shaping up to be one of the most versatile artists around.

Bringing his raw talent to the stage, Lorenzo captivated audiences with his cover of Shawn Mendes’ “In My Blood.” It is perhaps Lorenzo’s beautiful and refreshing audition that set him apart from his peers. Singing “Unaware” was a gamechanger for Lorenzo, which placed him on the meteoric trajectory that is still unfolding before him. Since cracking “American Idol’s” top ten, Lorenzo has become part of the music industry’s fabric. He has famously produced for the likes of The Game, JD McCrary and Marsha Ambrosius. Alongside his work with some of the music scenes most prominent artists, Lorenzo has worked with Grammy Award winner Gary Clark Jr, Lionel Ritchie and Allen Stone.

Voices shouting “No justice” greet you with Lorenzo’s (Renzo) cutting single “Black Kings.” Written in response to the atrocities highlighted in 2020, Lorenzo’s haunting and topical lyrics cut straight to the heart of history’s deepest scars. As Lorenzo continues to push the boundaries of genre, lyrics and his own musicality, he has an undeniable long and exciting career ahead of him in the business. 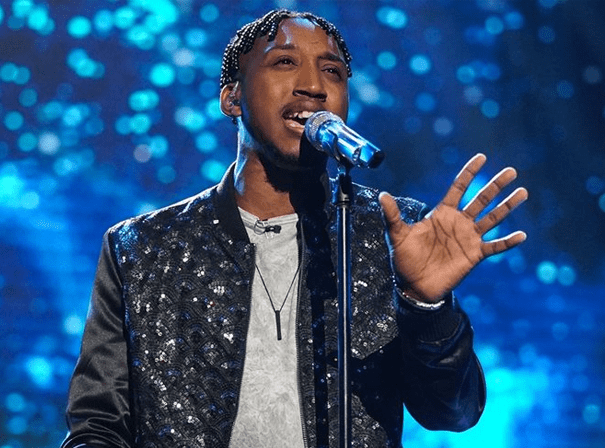