Derrel Edwards is a former basketball player turned NASCAR pit crew superstar who began his sporting career leading the High Point University men’s basketball team to a Big South Conference championship in his senior year. Edwards had previously had no interest in NASCAR, or really followed the sport, until a conversation about a pit crew opportunity came up that same year. Edwards went on to earn an internship with RCR in the spring of his final year of college, and after graduating spent a year learning the craft in the ARCA Series before having the opportunity to try the more experience Xfinity series and the Monster Energy Series; he was then hiring to work full time with Menard.

From here, Edward became involved with the Drive for Diversity programme, which allowed him to work on the winning team and make history, alongside the race’s runner-up finished, Darrel Wallace Jr, becoming the highest finishing African- American driver ever in the 500. Edwards takes an immense amount of pride in his work with Nascar, saying the experience of being part of the winning Daytona 500 pit crew was “surreal”, and he is believed to be the first African-American to win the race as an over-the-wall crew member. Edwards is religious and inspires people with his faith on his Twitter account, as well as continuing to work professionally for NASCAR; it is expected that Edwards has high hopes of creating future success as part of the NASCAR team. 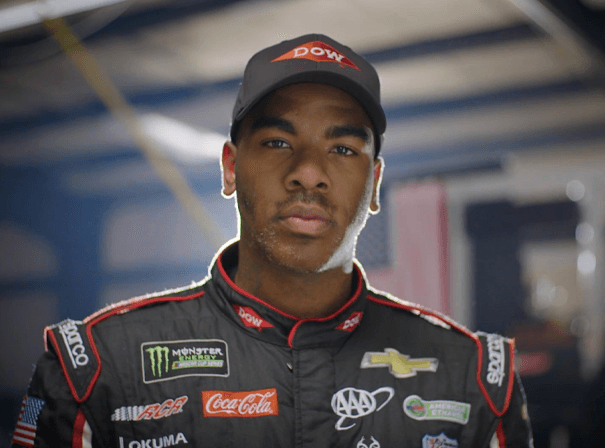