Legendary Sepultura vocalist and screamer Derrick Green has been part of the iconic band’s lineup for nearly three decades. No stranger to the music scene, Green made his stage debut at fifteen years old with thrash metal band Outface before fronting a series of other lineups from Overfiend to Alpha Jerk. After a series of tours and album releases, the Ohio native was approached by Roadrunner Records. The rest is history. Green recorded a demo tape of the song ‘Choke’, and within a month, he was in the recording studio with Sepultura for the seventh album, Against. Now one of the leading voices in the industry, with decades of experience under his belt, Green has a long and exciting career ahead of him.

With thirteen studio albums with Sepultura under his belt, including the critically acclaimed Roorback, Green’s passionate and focused vocals and songwriting continually hit the mark. The conceptual album Dante XXI was based on Dante’s Divine Comedy that Green read in high school. Inspired by the stories of his youth, Green collaborated with video director Luis Carone to produce the acclaimed video for the lead single, Convicted in Life. Green and the team earned two coveted Brazil MTV Music Awards for “best editing in a video” and “best direction in a video.” From the topical album Nation to collaborating on Biohazard’s Uncivilization, Green never shies away from artistic challenges.

Away from performance, Green is passionate about photography and has recently released the travel and plant-based lifestyle docu-series Highway to Health. From featuring in the Brazilian thrash metal band Musica Diablo to being an advocate for PETA, Green continually raises the bar. 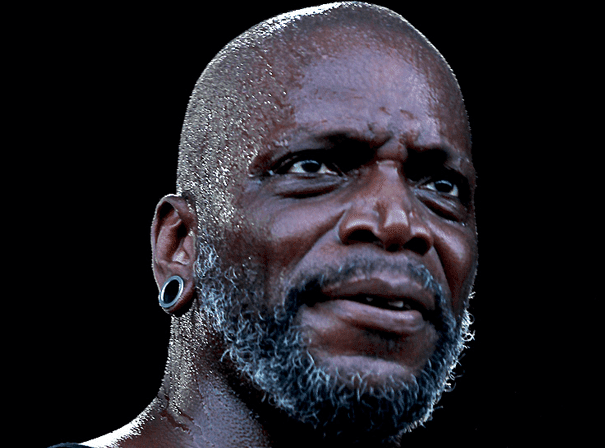